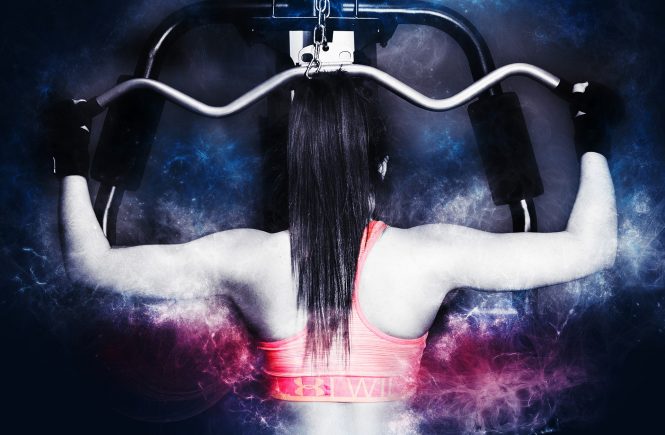 The average menstrual cycle for a healthy female is 28 days, though anywhere between 21 and 35 days can often be considered normal. Though I recognise this isn’t the case for all women, especially when we begin to dive into things such as PCOS, I’ll be using the 28 day cycle throughout this email for simplicity.

Menstruation occurs for the first several days of the cycle whilst Ovulation occurs half way through this 28 day cycle. At this time, women are at their most fertile.

Assuming ovulation occurs on day 14, women will often have their highest peak of testosterone on day 13, the day before ovulation. This makes it the perfect time for women to aim for Personal Bests (PBs) in the gym and perform their favourite big lifts.

The first two weeks of the cycle are Estrogen dominant, with research suggesting Estrogen can help with muscle soreness and the oxidation of fat, which does explain some of the physical changes women are likely to experience during and post menopause… but more on that in two days time.

After Ovulation, the next two weeks of the menstrual cycle become Progesterone dominant. The effects of this becoming increasingly evident in the final week of the cycle, which is the week prior to menstruation. At this point in the cycle PMS, depressions, increased risk of dislocation, energy dips and food cravings all occur. It’s not uncommon at this time for women to notice a significant decrease in the volume and weights they’re able to push and pull in the gym.

At this time of the cycle, it can be beneficial for some women to utilise machines in the gym. Unlike free-weights which require additional balance and stability, which is extremely important to work on when appropriate, machine can decrease the impact on a persons joints which can be more vulnerable at this time. It can also be a good time in the gym for females to work at a maintenance level rather than trying to force heavy large lifts or aim for PBs.

This article was originally published to the Konquer Fitness Community on February 13th. 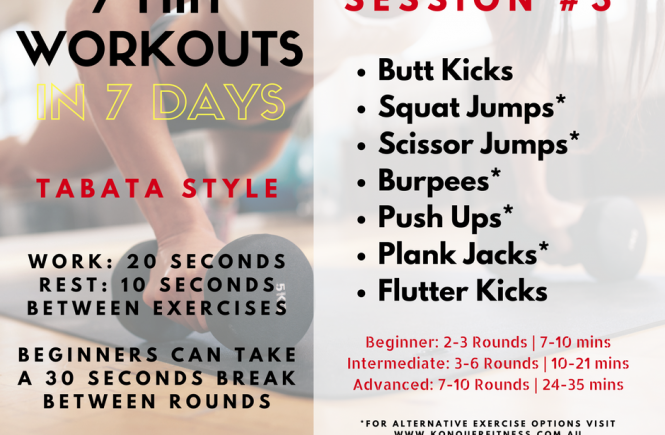 Ding – Ding – Ding… Round 3 coming up! By day 3 you should be starting to feel some muscle soreness, but it’s time to push through. You know what 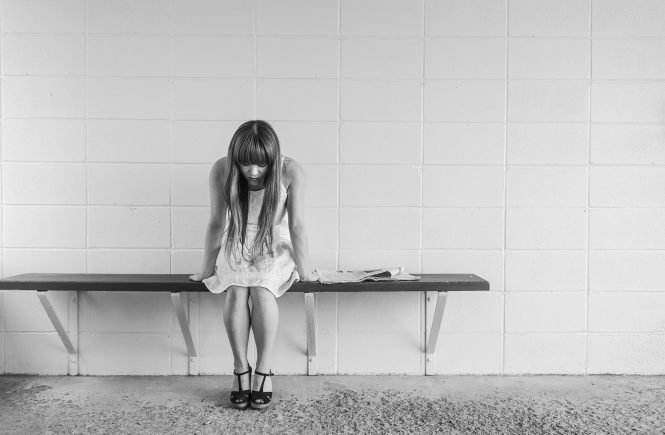 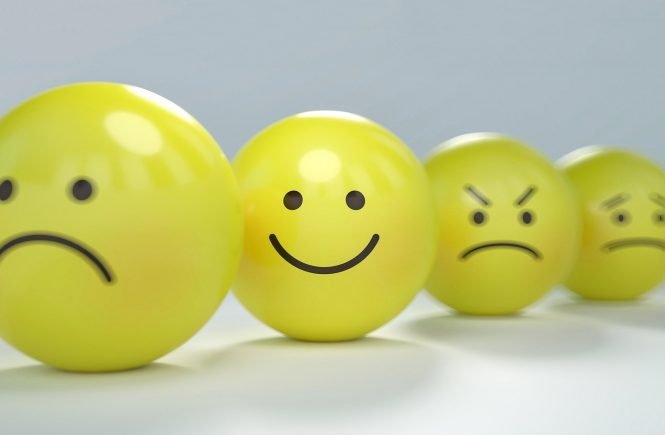 When it comes to fitness, the most important element is finding a form of exercise that you genuinely enjoy.