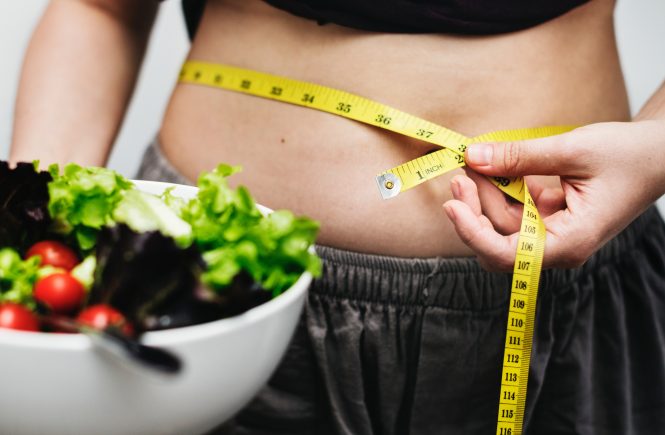 When it comes to reducing body fat and dieting, women are fighting tens of thousands of years of evolution.

In general, when compared to the average male, women tend to be smaller, have less muscle mass and have smaller calorie requirements than men as they burn less.

The same frustrating difference applies to training. On average, it will take a women ⅓ longer to burn the same amount of calories exercising as a male performing the exactly same exercise.

This means that women will not only need to consume less calories than the average male, but also spend more time exercising to achieve the equivalent calorie deficit.

Leptin is our satiety hormone. Made by fat cells, it is responsible for decreasing our appetite. Ghrelin is our hunger hormone. It not only increases our appetite but also plays a role in body weight.

The Lectin hormone generally drops quicker in females than it does for males when dieting, meaning after several days of dieting, a women is likely to feel hungry and unsatisfied when eating in a calorie deficit.

There are also particular times of the female menstrual cycle where these hunger signals intensify… but I’ll explain for to plan for and manage this the day after tomorrow.

Women are also more likely to decrease their NEAT (Non-Exercise Activity Thermogenesis) when dieting down as a means of preserving body fat and energy. NEAT is the second largest component of total daily energy expenditure (TDEE) and a factor that is often overlooked.

When it comes to burning calories, TDEE comprises of 4 components:

NEAT however can be an amazing tool to help females break through weight/fat loss plateaus, especially at certain times of the month when women may need to reduce their training… but more on that tomorrow.

Rather than decreasing calories or increasing planned exercise such as doing an extra hour of cardio in the gym, a person struggling to maintain their fat loss can keep these variables the same and increasing their NEAT back to where it was, or increasing it further.

Walking the dog, taking the stairs, parking the car at the end of the carpark and using a fitness tracker to count and increase steps over the week can all contribute to an increased calorie deficit without the added stressor of reducing calories consumed further.

This article was originally published to the Konquer Fitness Community on February 12th. 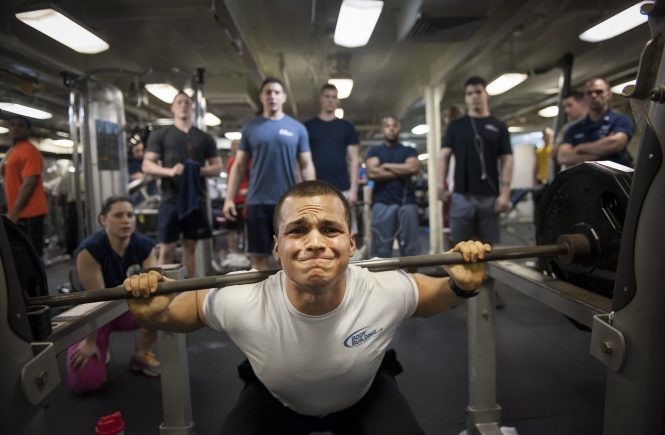 What if I told you that muscles aren't made in the gym, but instead they're built from the moment you stop lifting? 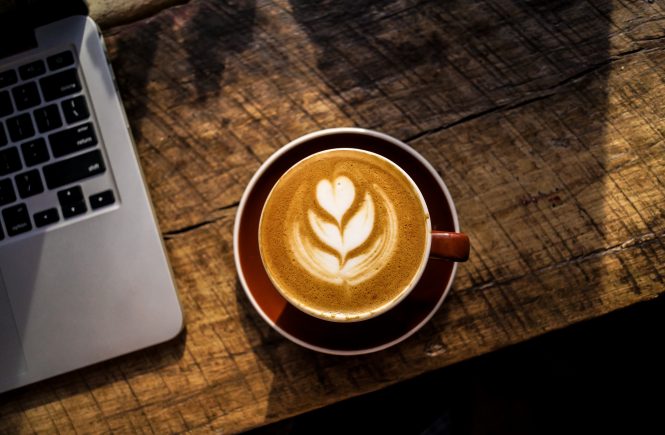 We all know healthy eating is essential to longevity and wellness, yet many of us struggle to make the right choices when it comes to our nutritional choices. Here is 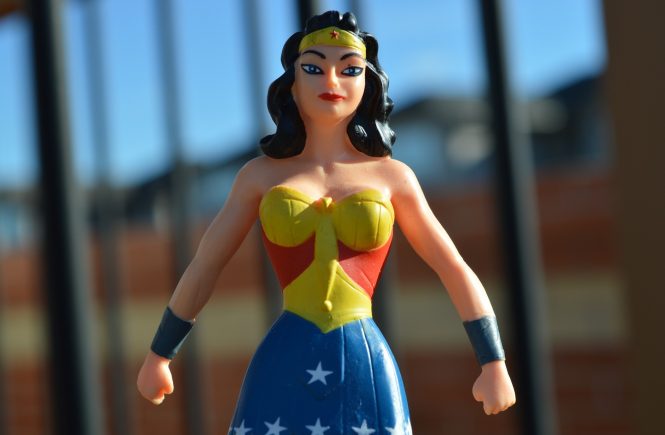 If you spend any time looking at women's magazines, scrolling through your social media feed, or watch television, there's a good chance you'll have seen ‘fitspiration’ images and quotes that