Why We Fail To Change… Even If We Truly Want To 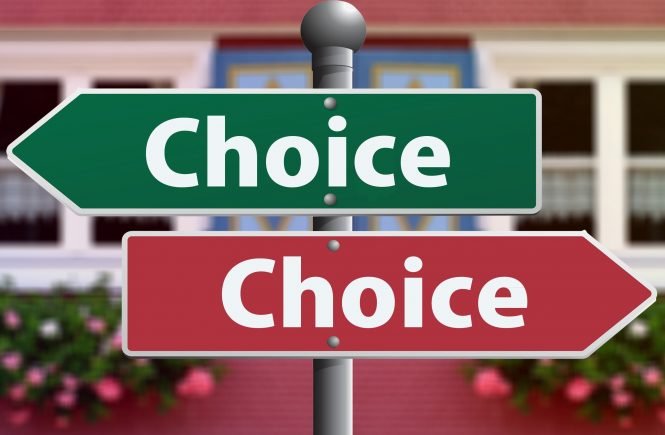 Which Level Of Change Do You Focus On?

You want to become a healthier person, so you decide to go on a health kick. But after just a few days of tapping into your energy, good intentions, motivation and willpower, you’ve found it difficult to continue with all the exercise and healthful cooking.

The next thing you know, you’re previously established habits of eating junk food and watching television after work kick back in.

It’s a real pain when we’re trying to make positive changes in our lives, yet keep falling into old habits. So what if I told you that one of the main reasons this happens is because when we attempt change, we focus on changing the wrong things.

If we break down types of change, we can separate them into 3 levels:

Whilst all these levels of change are useful, the issue many of us face is the direction in which we change.

Many of us start our habit change by focusing on the outcomes we want to achieve and then looking to the process to change them. But what would happen if instead we decided to focus on our identity – the person we wish to become.

Whilst the difference may seem subtle, if we really look at what each person has said we can see that person one still thinks they’re an unhealthy person (belief) who is trying to lose weight (habit), whilst person two sees themself as a healthy person, which is a significant change in this person’s identity. Eating junk food was part of their former life, and is not part of their current life.

When trying to change habits, rarely do we look at our identity and the beliefs we hold that drive our actions. Instead, we often see the outcome we want eg. “I want to be skinny” and then look at the process to achieve it eg. “If I stick to this diet I will become skinny” just as person one did in the example.

But imagine how powerful it could be if we looked at our identity and changed the way we look at ourselves, just like person two.

Imagine if we started our change by focusing on changing the beliefs which dictate our actions rather then trying to force them whilst still holding onto our old identity which can sabotage our new plans for change.

Because in the end, actions that go against our beliefs and identities will and do not last…

So if you want to be a fitter person, then it’s time to start identifying yourself as one, because if you keep seeing yourself as an unfit person, you are likely to keep prioritising ease and comfort over effort and achievement. And as a result, you’ll continue to be drawn to activities someone who is ‘unfit’ would do such as watching television, over the habits of a ‘fit’ person such as going out for a walk or to the gym to train at the end of a work day.

It’s your choice… Who do you want to be? 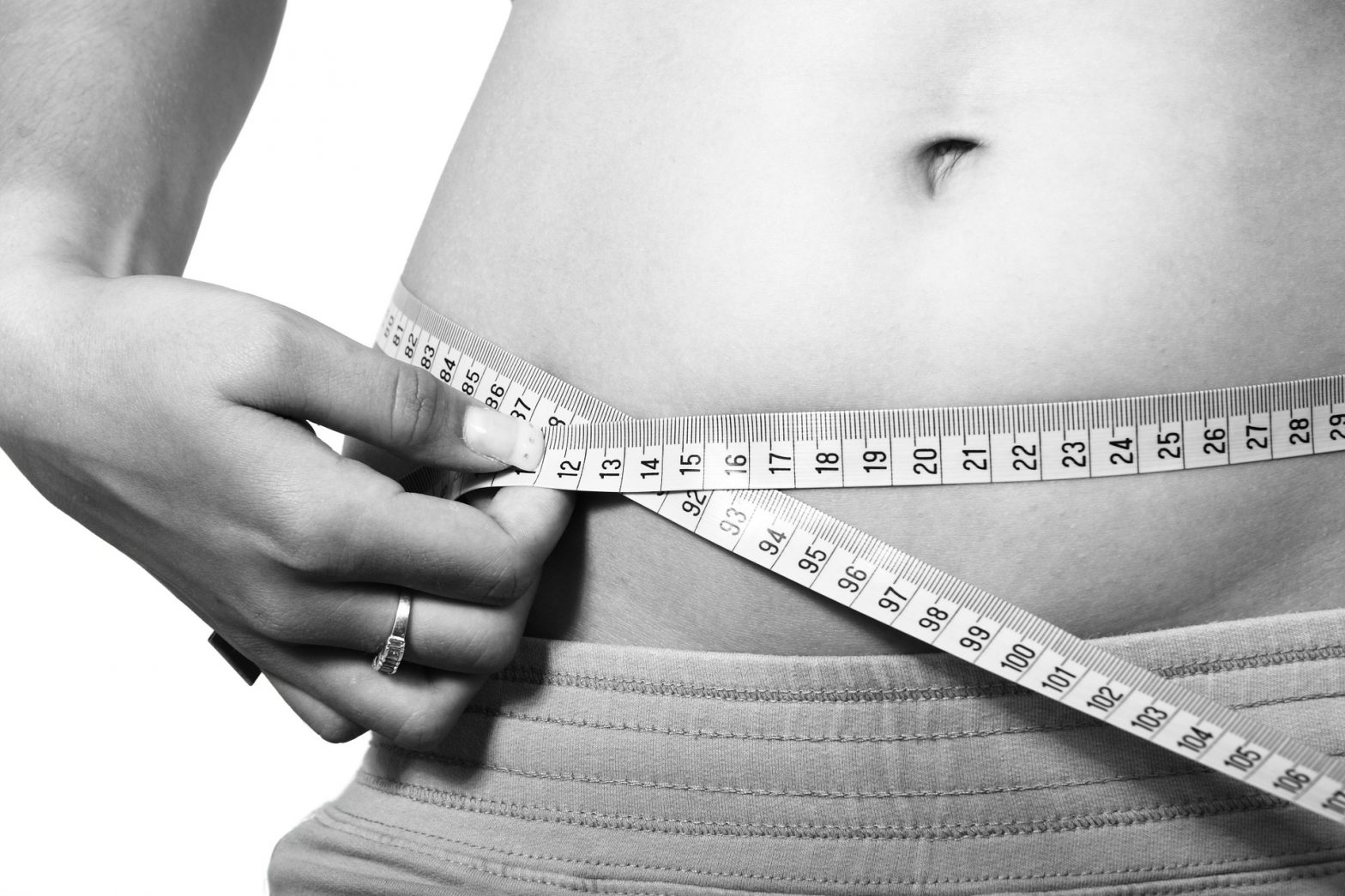 Have you ever wondered why women tend to have more body fat then men? There are evolutionary and biological reasons for it. 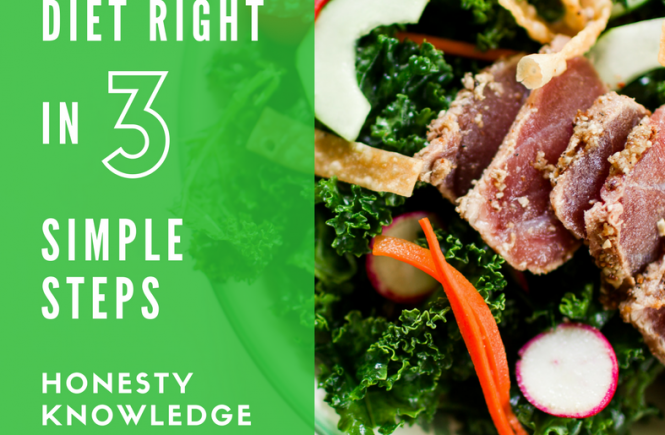 For optimal health, people should require good solid foundations in both their fitness and diet to ultimately have a happy and healthy body. Here are some some simple tips, tools, and 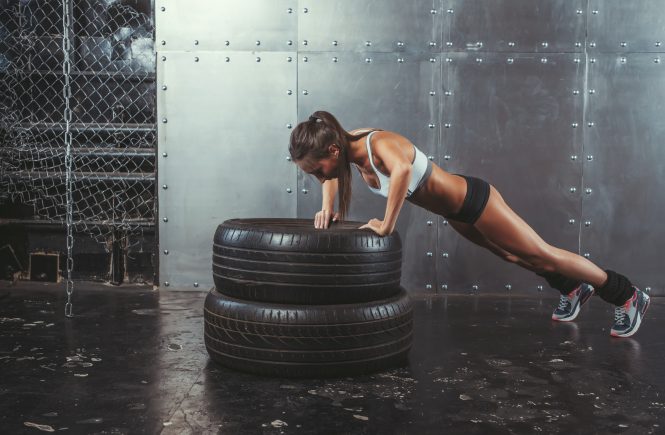