Alcohol And Training: How Does Alcohol Affect Your Training Performance? 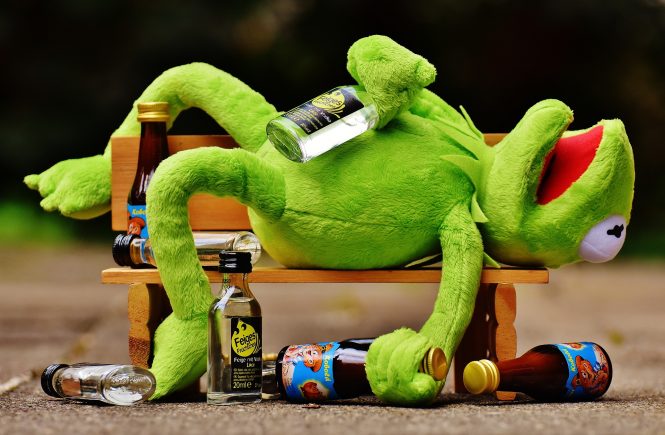 We drink it to relax at the end of a long day, we indulge in it when having fun with friends and we raise glasses of it when celebrate occasions. Alcohol passes the lips of most Australians. The Australian Bureau of Statistics reports, “in 2014-15, 80.6% of Australians aged 18 years and over had consumed alcohol in the past year. A further 8.2% had consumed alcohol 12 or more months ago.” (statistics) With alcohol being such a big part of Australia culture, it’s not surprising I often have clients, even those on nutrition and training plans, coming in to their sessions admitting to indulging in a beverage or several over the weekend.

As a trainer, I cringe when I see a client posting photos on their social media page of them having a night out on the grog, especially before a big training session. I’ve had the pleasure of experiencing the effects a big night out can have on a clients performance in the gym. But what about the effects of light to moderate alcohol consumption? How much is too much? And should we be concerned about the effects of the odd glass here and there?

By drinking the night before a workout, you disable your bodies ability to repair the muscular damage incurred during the workout, therefore your muscles ability to strengthen and grow.

Testosterone is a primary hormonal driver of muscle growth.

If we look at beer specifically, we see that it commonly contains phytoestrogen and prolactin (found in hops and in barley) which can increase estrogen, therefore decreasing testosterone. (article)

Similarly, wine contains which can increase a man’s natural levels of estrogen, reducing his testosterone levels.

It is well recognised that alcohol if a powerful diuretic, thereby causing dehydration and electrolyte imbalances in the body. Being dehydrated increases the risk of cramping, muscle pulls, and muscle strains.

Human growth hormone (HGH)  is an important part of the body’s endocrine system. It is released by the brain into the bloodstream during sleep, and its release is part of the repair and restoration function of sleep.This is why adequate levels of sleep are so important when it comes to muscle recovery.

The major period of HGH release occurs during Stage 3 sleep stage during the night, also known as deep sleep or slow wave sleep.

In men approximately 70% of the GH pulses during sleep coincide with Slow Wave Sleep (SWS) (study). This means, when your sleep patterns are disturbed, your body’s ability to secret HGH is impaired by as much as 70%.

Adequate nutrition is crucial when it comes to achieving our fitness goals. Our calorie, macro-nutrient and micro-nutrient intakes can be the difference between reaching our targets or falling short.

When we look at the caloric value of alcohol, we see that it contains 7 calories per gram. When compared to proteins and carbohydrates which contain 4 calories per gram, it’s easy to see how that small restaurant serving (148ml or 5oz) of red wine can contain 125 calories which is the equivalent of apple with cottage cheese, or a small tub of yogurt. Grab a pint (570ml or 20oz) of Heineken in the pub, and that will set you back 234 calories.

Not only does alcohol have 7 calories per gram, but your muscles aren’t able to use these calories for fuel.

These calories are not converted to glycogen, your body’s backup source of fuel, making it a poor source of energy for your body during exercise. Because of this, your body treats alcohol as fat, converting the sugar from the alcohol into fatty acids, increasing fat storage and therefore body fat.

Not only does alcohol lack nutrient, but it also inhibits your body’s ability to absorb other crucial nutrients from foods including Thiamine (vitamin B1) which is involved in protein and fat metabolism, Vitamin B12 which helps maintain healthy red blood and nerve cells, Folic acid which aids in the formation of new cells,and Zinc which helps with energy and therefore endurance.

With little nutritional significance, alcohol slows down your metabolism and body’s ability to burn fat as the liver struggles to break down the alcohol. (article)

More so, alcohol affects the Krebs cycle. As the body has no metabolic requirement for alcohol, all of the empty calories refocus the Krebs cycle to burning off these calories instead of burning fat.

Alcohol can disrupt the water balance in your muscle cells, hampering their ability to produce adenosine triphosphate (ATP). This reduction in ATP affects your muscles ability to contract, resulting in a lack of energy and loss of endurance

Nausea, soreness, and headaches are all common symptoms of hangovers. These symptoms can lead to decreased athletic performance and have been known to decrease aerobic performance capacity by as much as 11%. (study) (reference)

If you’re simply looking to maintain or improve your overall general health, than a single glass of red at the end of an evening may not be a deal breaker for you. However, if you have your eyes set on specific weight, strength or fitness goals such as increasing muscle mass, losing body fat, ‘shredding’, improving sports specific fitness for an event, then it’s crucial you considering the true effects that glass may have on your body and training performance, and the effect that will have on your trying to reach your goal. 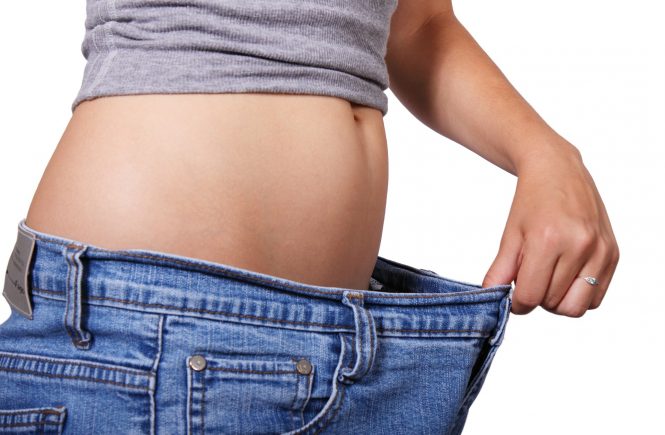 If you’re looking to permanently reduce body fat (or as some call it, ‘weight’), your weight loss program, including your exercise regime and dietary plan, needs to be built upon 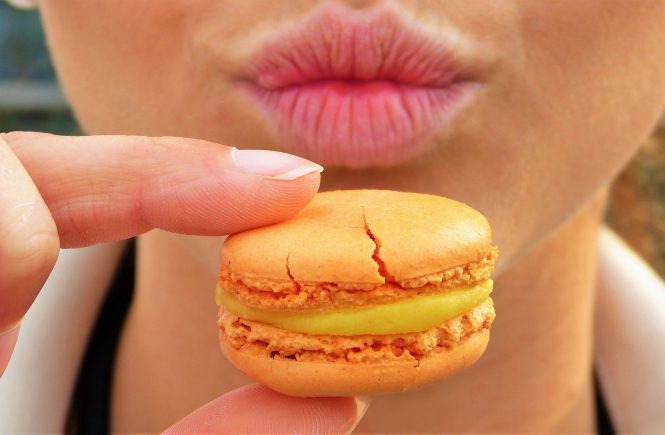 Did you know it's the second two weeks of the menstrual cycle which trip up most women. Learn how to master your cycle and your diet during this time. 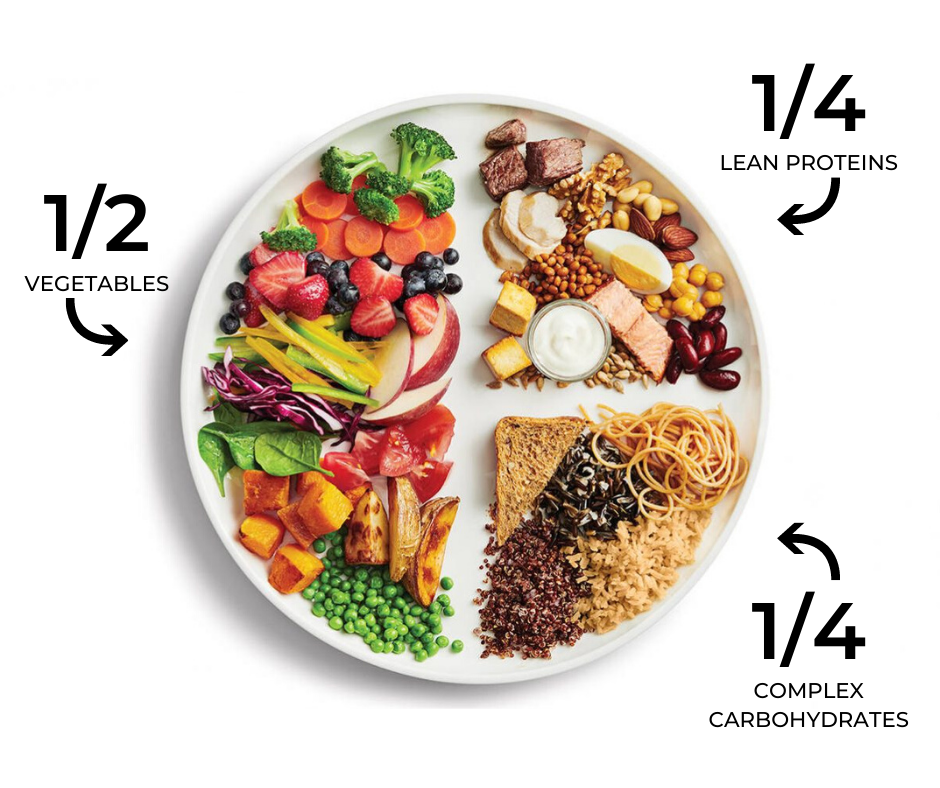 With just a few basic principles, you can learn to make balanced meals that can help you improve your health and lose unwanted weight.