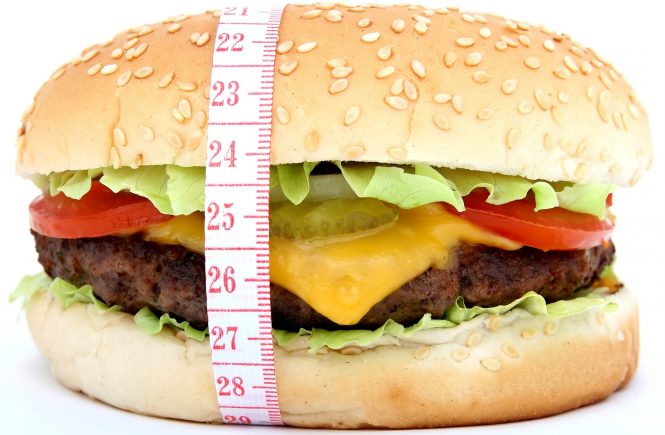 According to Euromonitor, global sales of healthy food products are estimated to reach $1 trillion by 2017. The Nielsen’s 2015 Global Health & Wellness Survey showcased how consumers are ready to pay more for products that claim to boost health and weight loss, with 88% of those polled in the survey stating they were willing to pay more for healthier foods. But are the foods marketed to us in the supermarket as ‘healthy options’ really good for us?

This years CHOICE Shonky Awards have been revealed, and surprise, surprised, the consumer group found that Milos, aka. “delicious chocolate dirt” health star rating is well, a load of dirt.

The product, which proudly displays 4.5 Health Star Rating on its tin, was called out after its health claim was calculated by mixing just three teaspoons of Milo with skim milk.

Milo is actually 46 per cent sugar, so if you remove the core dairy product in the calculation, the malt chocolate sugar dirt scores a shameful 1½ health stars when assessed on its own.

CHOICE performed a survey and found only 13 % of Aussies like to drink Milo with skim milk. But what about the rest of us who like to put Milo on ice-cream or eat it straight out of the jar? This is where it gets funny, putting Milo on full cream vanilla ice cream still gets a better Health Star Rating than just three teaspoons of straight Milo!

Which just proves, you can’t always trust items which are being sold to us as being ‘healthy’ options.

Branding: The Cost Of A Name

When people tell me it’s expensive to eat healthy, I always get a little confused until I my next trip to the supermarket. Whilst recently in my local grocery store, I noticed something all too familiar in the dairy section.

When I compared two 500g containers of cottage cheese side-by-side I noticed they both had similar nutritional values, yet two very different prices.

With prices ranging from $0.58 to $1.48 per 100g, most people would expect the more expensive product to be significantly more premium in its nutritional value. But even when we look at the ingredients, this is simply not the case when we take away the fancy wording.

There’s a term in marketing known as the Halo Effect which refers to messages company’s use to to persuade consumers their product is healthier or better than other similar products. Phrases such as “healthy”, “natural”, “whole-grains” and “gluten free” are often used in brand names and product names, yet they do not guarantee a product is superior.

We can see this when we look at another basic household ‘health food’ staple, muesli.

So next time you’re in the grocery store take a moment and look at your options, as the one claiming to be ‘healthy’ may in fact be costing you a premium simply because of its labelling, packaging or selective wording rather than any true health benefits.

This week we discuss: Gratitude, Planning And Balance; Goals Vs Lifestyle; and Expectations, Failings, And Learning The Hard Way. 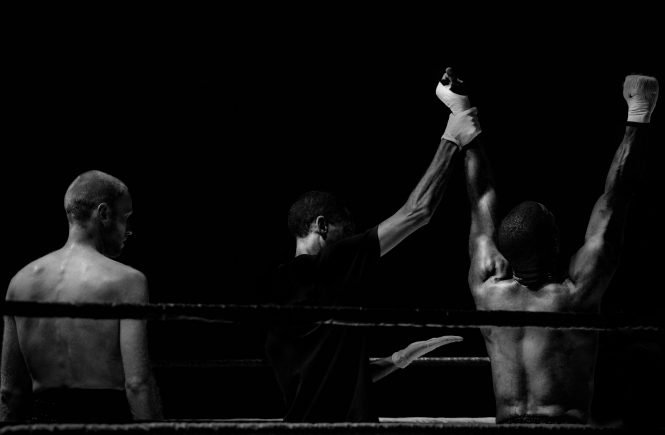 Do this one simple thing to set yourself up for success in the gym. Plus a Full Body Fitness Circuit you just have to try! 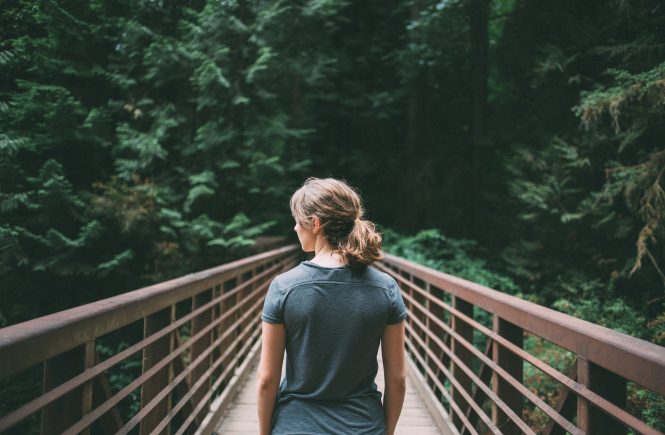 Whilst there are many known psychological therapies, medical treatments and alternative therapies available for stress, anxiety and depression, it now seems a traditional form of therapy overlooked in modern society may